Posted in by Tudip at 01:10 Comments Off on Web, Mobile and API Development Guide 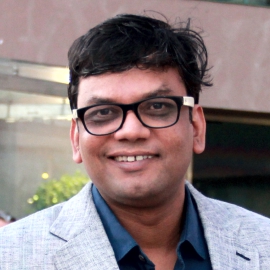 Web, Mobile and API development is a crazy maze of technological choices. While discussing technologies and various options, Non-Technical people struggle to make any sense out of these terms because these are mere words for them. This Web, Mobile and API Development Guide was first published internally and was originally intended for our budding BizDev team, so that non technical people can make some sense out of it. I think it’s about time, it is opened up for a larger audience.

Please note that this article: 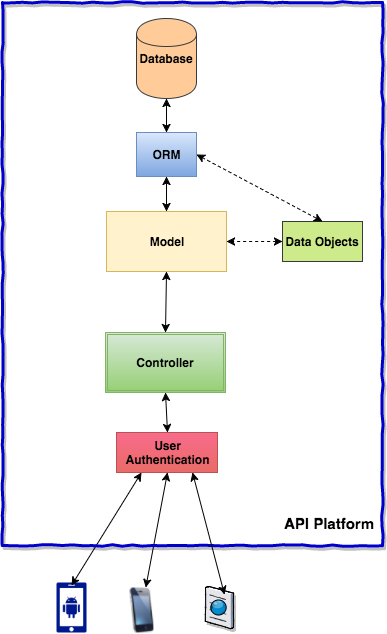 Our options for developing web applications are:

Our options for developing mobile applications are: 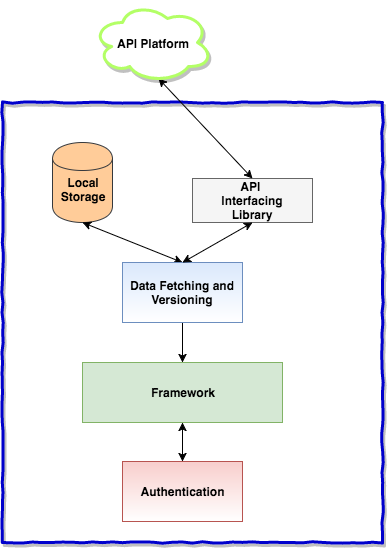 We have to pick following components.

We have to pick one of these technologies.

Used to connect server side piece with DB. Picking up the ORM is based on the server side technology that you pick.

Choice of web server is dependent on the backend technologies that you are picking.

Barring IIS, all other web servers work on both Windows and Linux. IIS works ONLY on Windows. Also, I am happy to share that Tudip is recognized as a top E-Commerce Design & Development Company on DesignRushand Top Software Development Outsourcing Companies on SoftwareDevelopmentCompany.