Posted in by Tudip at 07:01 Comments Off on .Net Core vs .Net Framework

Is .Net Core the next big thing in the web development world? In this blog we will discuss how does .Net Core differ from .Net Framework and will provide guidance to make the best use of each one of them. 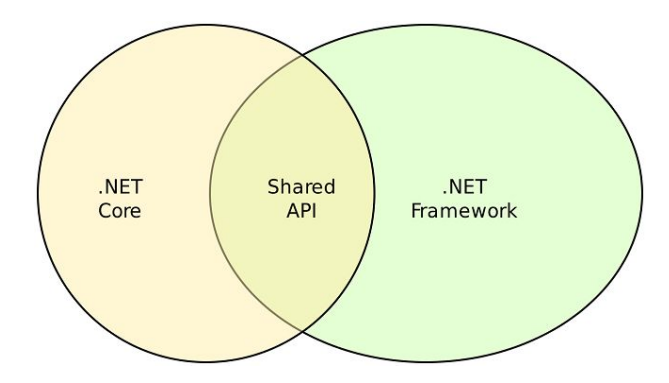 When to use .Net core?

.Net Core is an open-source and cross platform framework and it is used to develop applications on any platform. It also can be used to refactor large enterprises into microservices. In addition .Net Core provides some inbuilt functionalities like Dependency injection and Logging.

Below are the scenarios for .Net Core:

When not to use .Net core?

.Net Core does not support all .Net libraries and extensions so there are some conditions in which .Net Core is not a preferable option. Consider below scenarios:

When to use .Net Framework?

When not to use .Net Framework?

There are some situations in which .Net Framework shouldn’t be used. Find them below:

In the above comparison of both technologies we can see a clear picture of .Net Core being a modern and updated framework to develop server-side applications.